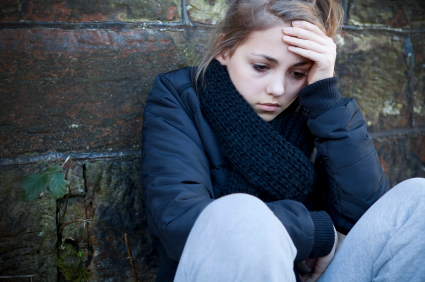 Facts about drug addiction from the U.S. Department of Health and Family Services: